Until 2012, Prof. Scherbaum held the chair for internal medicine and was director of the clinic for endocrinology, diabetology and rheumatology at the University Clinic in Dusseldorf.

Prof. Scherbaum had studied medicine in Hamburg and Tuebingen and was promoted to PhD in 1975.

From 1984-1992 Prof. Scherbaum was a senior physician at the Medical Clinic and Polyclinic of the Ulm University Hospital, where he headed the rheumatology department and the immunological laboratory.

In 1993 he accepted a professorship for internal medicine, endocrinology, diabetology, and nephrology at the University of Leipzig.

In 1996 he was offered a position at Heinrich Heine University in Dusseldorf. Until his retirement in summer 2012, he was director of the Clinic for Endocrinology, Diabetology and Rheumatology in Dusseldorf.

In 1997 Prof. Scherbaum and his team received the qualification and the tasks of a "WHO Collaborating Center for Diabetes", which he headed until 2007. From 1997-1998 he was president of the German Diabetes Society (DDG), and from 1997-2009 chairman of the guideline commission of the DDG, in which the standards for diabetes treatment are developed and updated.

From 1996-2012 he was chairman of the scientific advisory board of the Thyroid League Germany. Prof. Scherbaum was President of MEDICA from 2005-2012, where he was also responsible for the medical program at the world's largest medical trade fair, which is located in Düsseldorf. Prof. Scherbaum has received numerous prizes and awards, including the Frerichs Prize (highest research prize) from the German Society for Internal Medicine in 1986 and the Berthold Prize from the German Society for Endocrinology in 2009.

In 2003, Prof. Scherbaum was accepted into the Leopoldina, German Academy of Natural Scientists - National Academy of Sciences. 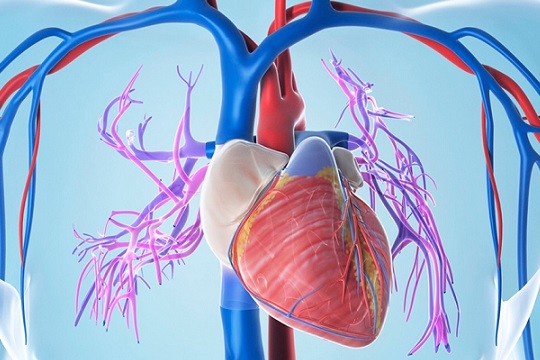 When is cardiac catheterization necessary? What are the diagnostic and therapeutic uses of this method? Can coronarography be performed in all cases, or is a differentiated approach preferable? Leading German cardiologists answer all these questions in this article. 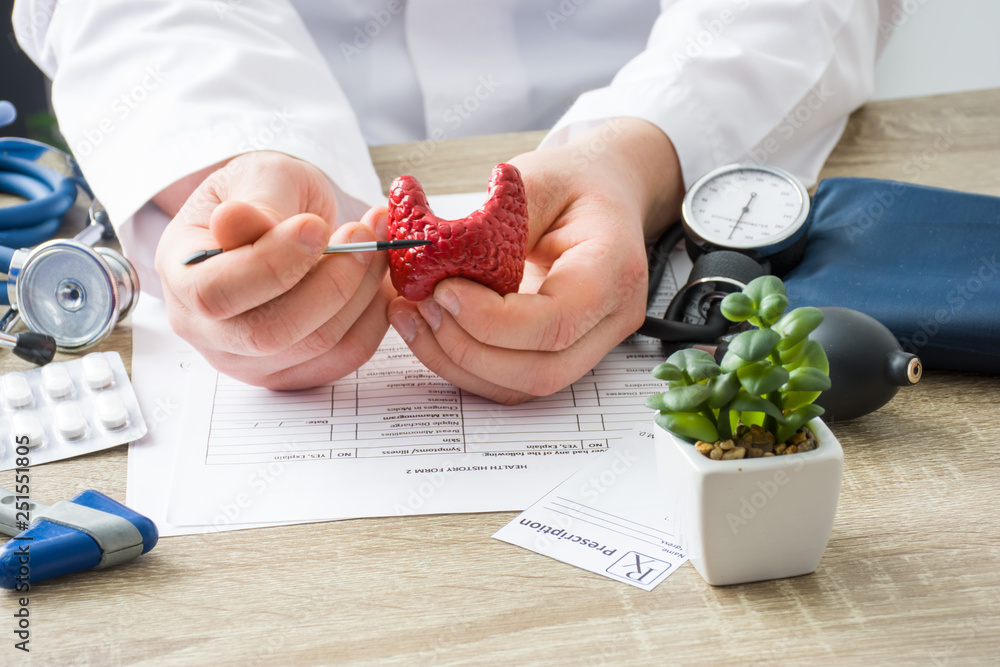 Diagnostic tools are becoming so precise that one can see even the tiniest tumors that are not associated with any complaints at present, and are not to be associated with them in the future. However, treatment including surgery is increasingly becoming the option in such cases all over the world. Isn’t it worthwhile asking if it really makes sense?